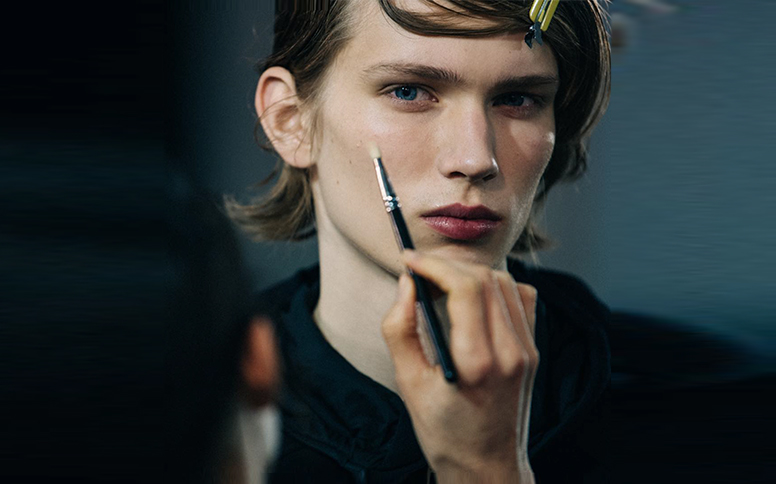 2019, they say, may well be the year that men’s makeup finally makes it – in other words it becomes properly mainstream. It’s taken long enough.

Men haven’t truly embraced cosmetics since they sported alabaster complexions in the 18th century – the definition of masculinity was such that use of it declined to zero (with a few notable exceptions – David Bowie, Boy George, Marc Almond ..).

The growth in this market is thought to be down to the way gender is being positively redefined, and partly because of the way core beauty companies like Tom Ford, Chanel and Marc Jacobs have broken boundaries with their recently launched male makeup lines, which offer products that deliver a well-groomed look as opposed to Bowie-esque drama.

And on the niche-but-scaling-up-impressively side is MMUK Man – a male makeup line created by Alex Dalley which is set to turnover up to £5m this year while it rolls out into 15 new territories. 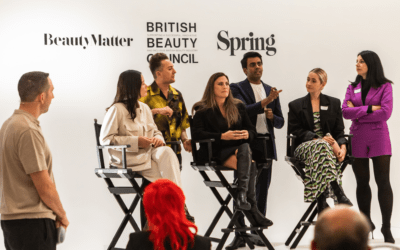 How to trade in China, according to beauty trading experts

UK success stories in the Chinese market feel novel. Take British brand's Vitabiotics expansion which has seen 30-40% year on year growth in the market since 2015, or, Argentum Apothecary's launch into China Duty Free just a year after making the jump. BeautyMatter is...

How much filler did Alice Hart-Davis’ MRI reveal?

Originally published by Alice Hart-Davis, founder of The Tweakments Guide and member of the Council's Policy Committee, this article explores how long dermal fillers really last in the face. Alice says herself: 'Just how long can temporary dermal fillers last in the...

THE NEWS YOU NEED TO KNOW

Stay on top of what's happening across the British beauty industry with our weekly news updates, delivered straight to your inbox.

Thanks for subscribing to receive news updates from the British Beauty Council.